Sky's The Limit For Pitchmastic PmB

The New Midfield Terminal at Abu Dhabi International Airport is scheduled for completion in 2018 and is valued at a whopping $2.94 billion! 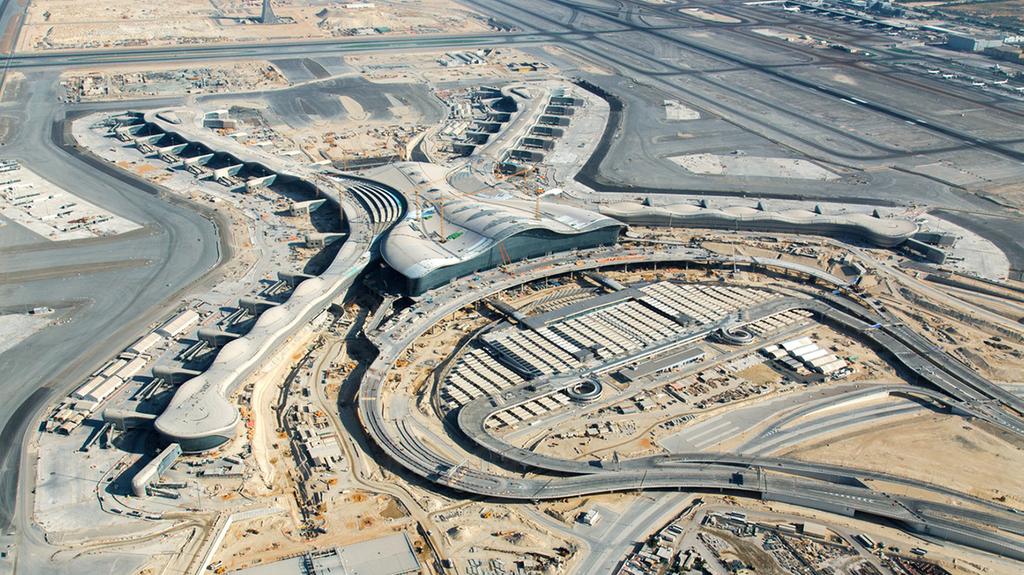 Pitchmastic PmB has been involved in several phases on this mega project including all of the airside and landside bridges and is currently working on two major sections in tandem these being the Approach Bridge and Departure Access Bridge. 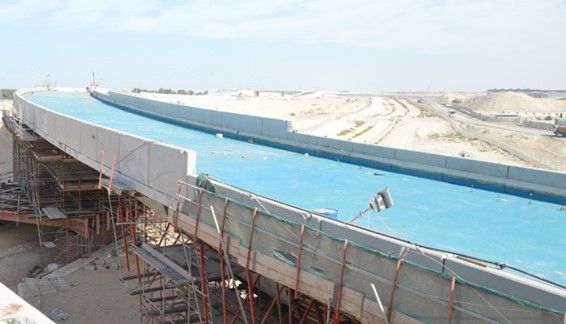 In total 100,000m² of PmB spray-applied polyurethane waterproofing system has been installed on the airport over the past 2 years.

PmB was selected as it met all the client's requirements and because it has an unparalleled track record in the region since 1994. 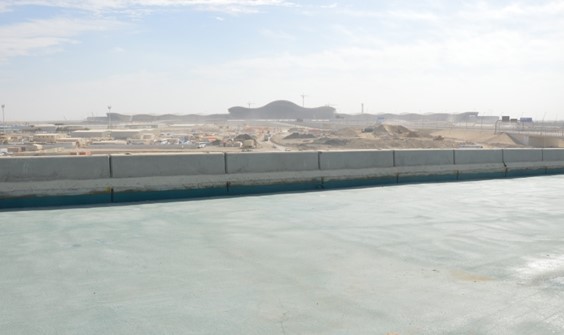 When complete, the Midfield Terminal will span 742,000 square metres, and along with the existing terminals at Abu Dhabi International Airport will serve the increasing number of passengers flying through Abu Dhabi.

Abu Dhabi’s new midfield terminal is expected to open in the fourth quarter of 2019.